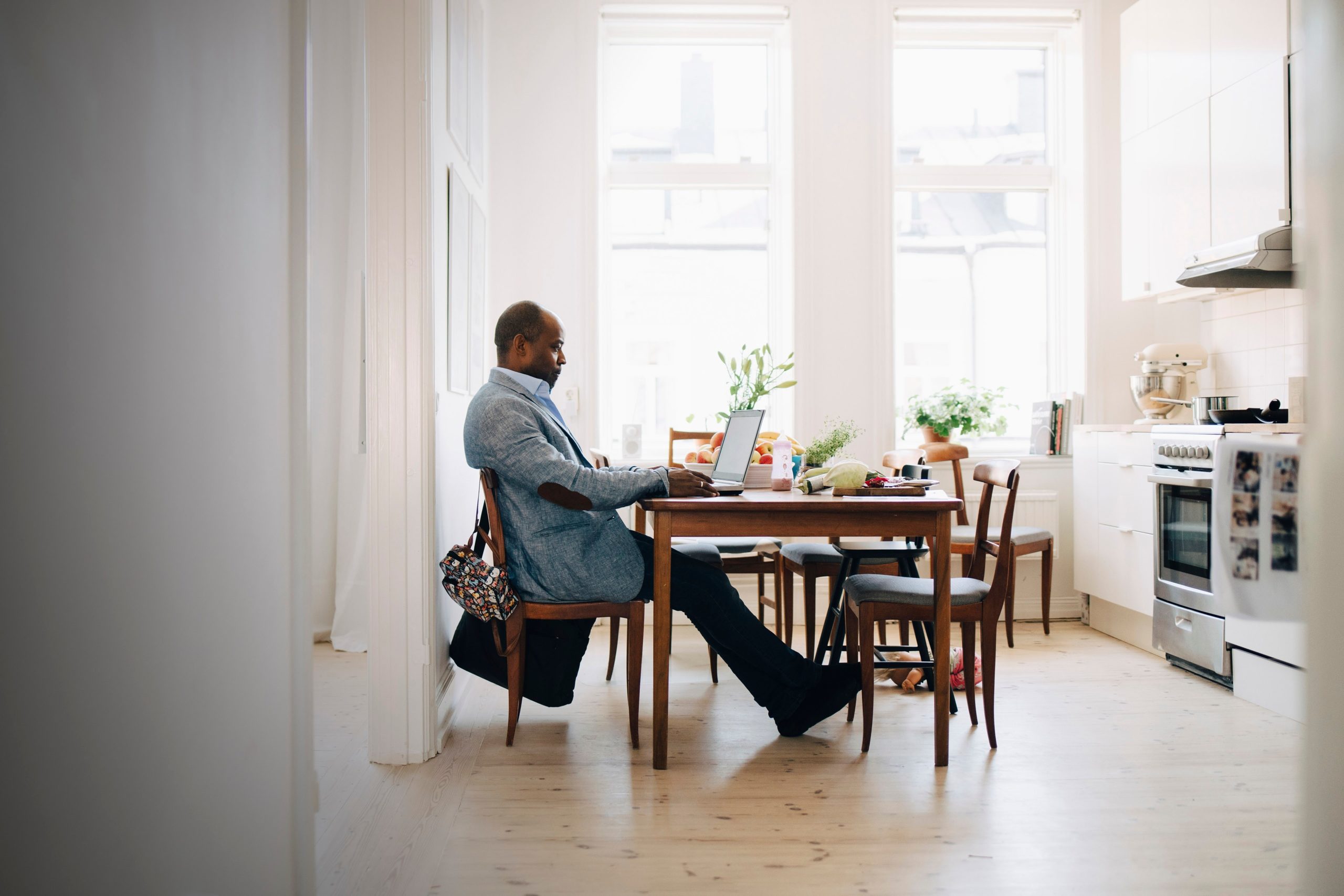 Extension of COVID aid for Companies and self-employed

The Council of Ministers has approved, at the proposal of the Ministry of Inclusion, Social Security and Migration, new measures for companies and the self-employed until next September 30 after the agreement signed between the Government and the social agents and the consensus reached with the associations of autonomous.

Green light for the agreement between the Government and social agents to extend the ERTE until September 30 with new exemptions in social contributions.

In the first place, for companies that still have problems restarting activity in any of their work centers, a new figure is created: the transition ERTE. In these cases, in which all workers in the workplace are still suspended, the exemptions will be decreasing. For companies with less than 50 workers, the exemption will be 70% in July, 60% in August and 35% in September. In the case of companies with 50 workers or more, the exemptions in social contributions will be 50%, 40% and 25% in July, August and September, respectively.

Secondly, the ERTE of force majeure (previously partial) are extended for companies that reincorporate part of their workforce, which began in mid-May and which have contributed to more than 1.4 million workers who they were in ERTE due to force majeure have returned to their jobs. In this sense, the extension maintains the current spirit of rewarding companies more for activated workers than for those who are suspended.

The temporary employment regulation procedures based on economic, technical, organizational and production causes (ETOP) derived from Covid-19 initiated before and after the entry into force of this royal decree-law, provided that, in the latter case, are immediately consecutive to an ERTE of force majeure, and until September 30, 2020, the conditions regarding exonerations from the listing of ERTE due to force majeure may be accepted.

In addition, the agreement with the social agents includes a new type of ERTE for exceptional cases in which a company has to close its workplace as a result of a re-outbreak of the pandemic. In these cases, which have to be approved by the labor authorities, an 80% exemption in Social Security contributions is established for inactive workers, 60% for active workers in the case of companies with less than 50 employees. , and 60% for the inactive and 40% for the active for companies with more than 50 employees.

The Government and the social agents will maintain the tripartite Commission created in May to assess the measures taken and have committed to incorporating measures aimed at creating employment through the four dialogue tables set up with the President of the Government.

In addition, the Council of Ministers has also approved the extension of aid for self-employed workers, which has also been agreed with the main associations ATA, UPTA and UATAE. In this sense, the Government has established new exemptions in social contributions for the more than 1.4 million self-employed beneficiaries of the extraordinary benefit until June 30.

In the first place, the beneficiaries of the extraordinary benefit will not have to pay social contributions for the month of July and will have a 50% exemption in August and 25% in September, which will mean a minimum saving of more than 500 euros per self-employed person for the next three months.

For those whose activity is still highly affected by the effects of the pandemic, they will be able to access the benefit for ordinary cessation of activity if their billing in the third quarter is 75% lower than that of the same period last year, as long as their net returns in the period do not exceed the amount equivalent to 1.75 times the SMI for the quarter. This possibility, which will be compatible with the activity, supposes a minimum economic benefit of 930 euros per month per worker, since it supposes an economic benefit equivalent to 70% of the regulatory base plus the exemption of fees for common contingencies.

To access this ordinary benefit compatible with the activity, it is not necessary to wait until the end of the quarter. Self-employed workers who consider that they may be beneficiaries of the benefit can request it at any time.

Subsequently, a verification of compliance with the requirements will be carried out. The self-employed have the possibility to renounce the benefit during those three months if they see their activity recovered.

In addition, for the first time, specific aids are established for the seasonal self-employed group. Where appropriate, they will be able to access the extraordinary benefit (70% of the regulatory base plus the exemption from social contributions) with effect from June 1 to October 31.

Self-employed workers whose only job over the last two years has been carried out in the Special Scheme for Self-Employed Workers or in the Special Scheme for Seaworkers during the months of March to October and who have remained registered in the cited schemes as self-employed workers for at least five months a year during that period. In addition, your income in 2020 may not exceed 1.75 times the SMI (23,275 euros).

Our passion is in serving and advising our clients with the highest level of expertise.